My favourite plane, SR-71, on the deck of the "Intrepid" aircraft carrier. 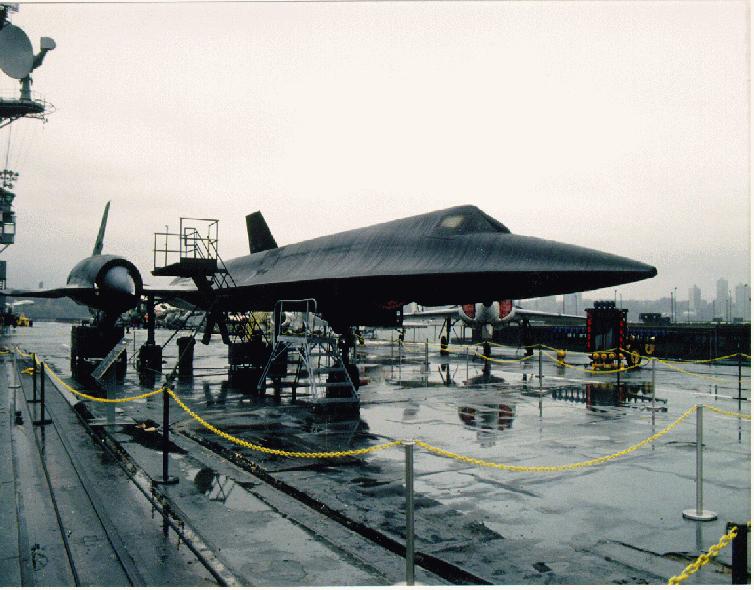 The Blue Angels visited Turku in 1992. 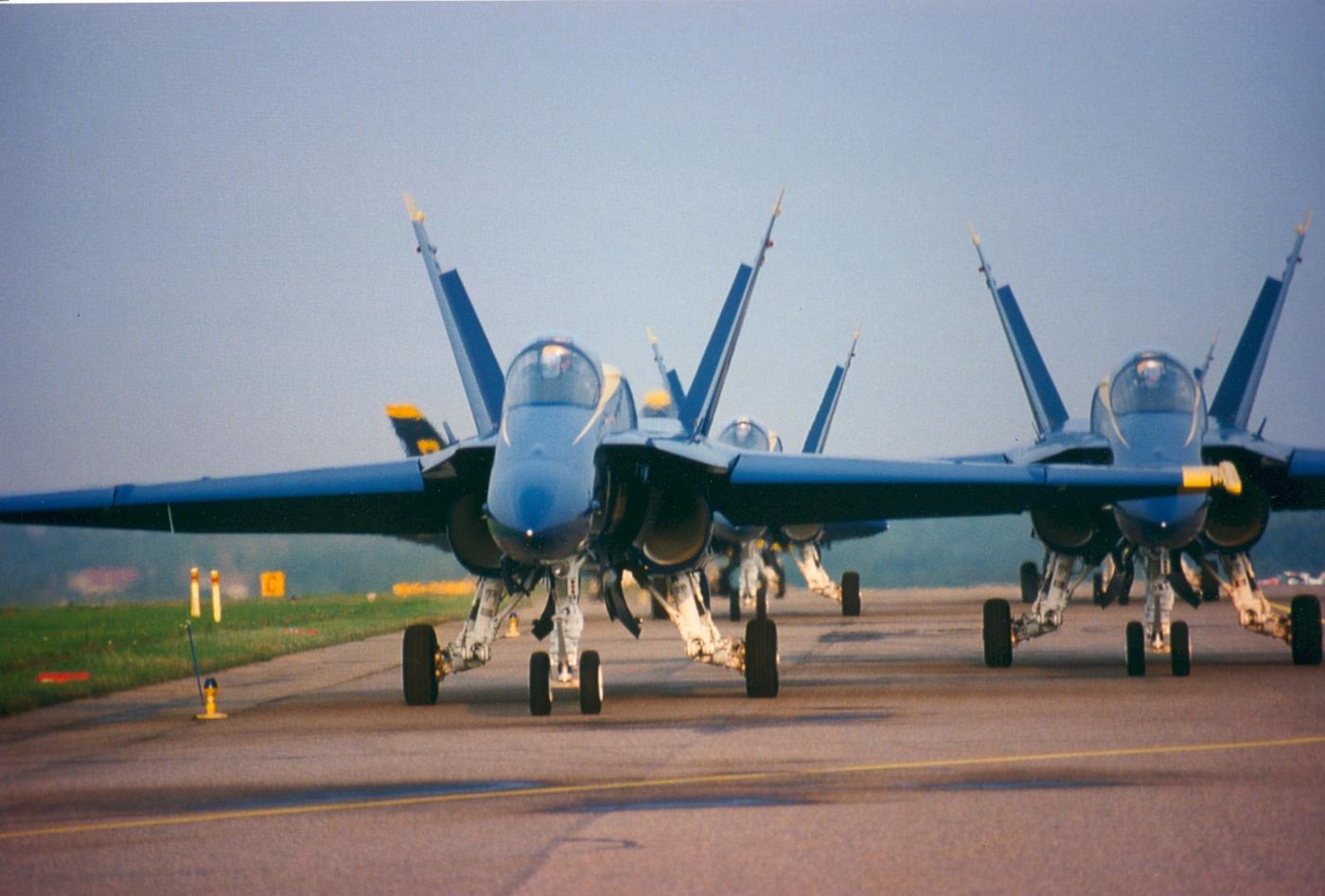 This nightime ballooning picture was taking in 1993 in the French alpine resort of Les Deux Alpes. 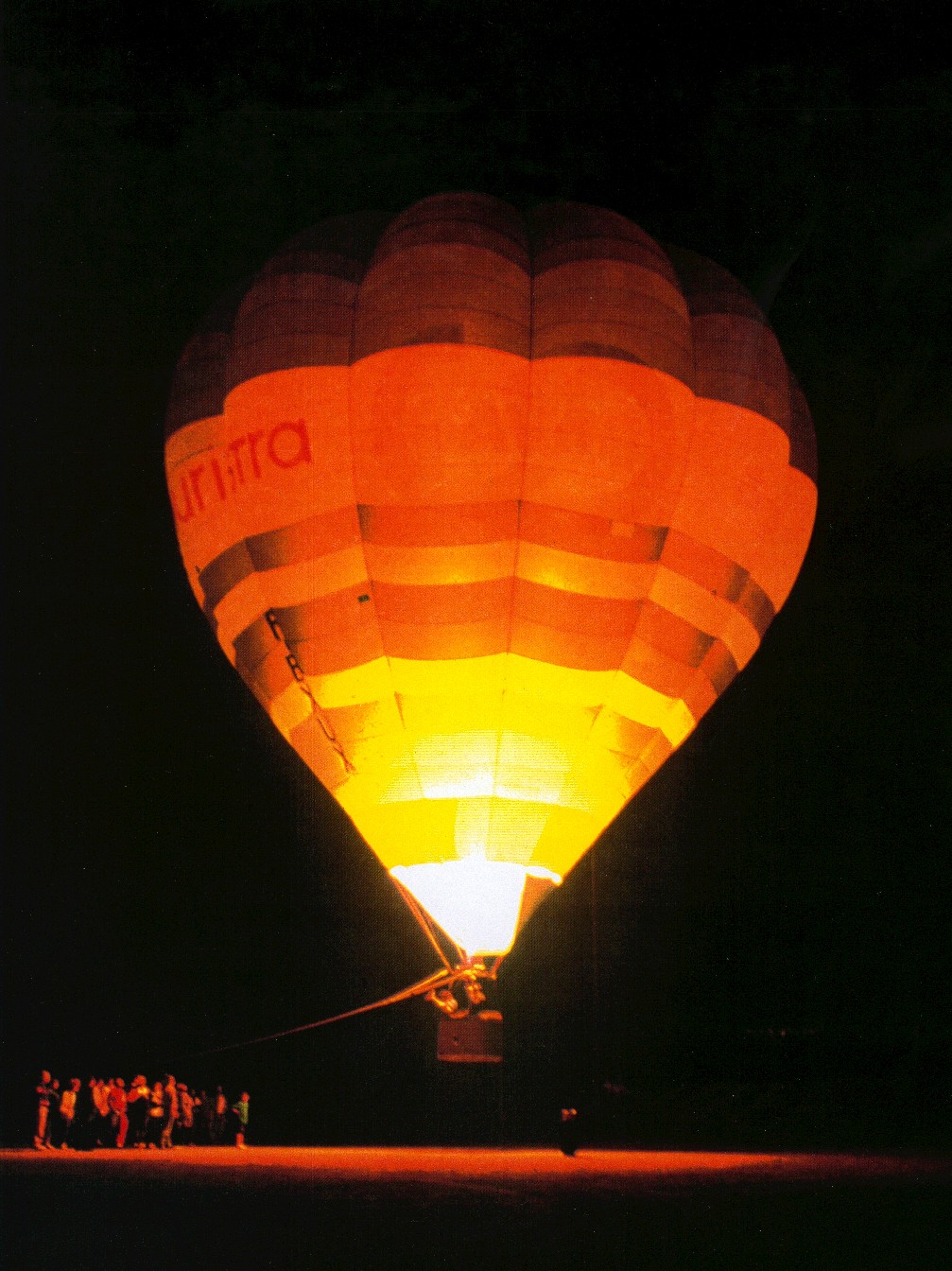 Another shot of the same balloon, higher up. 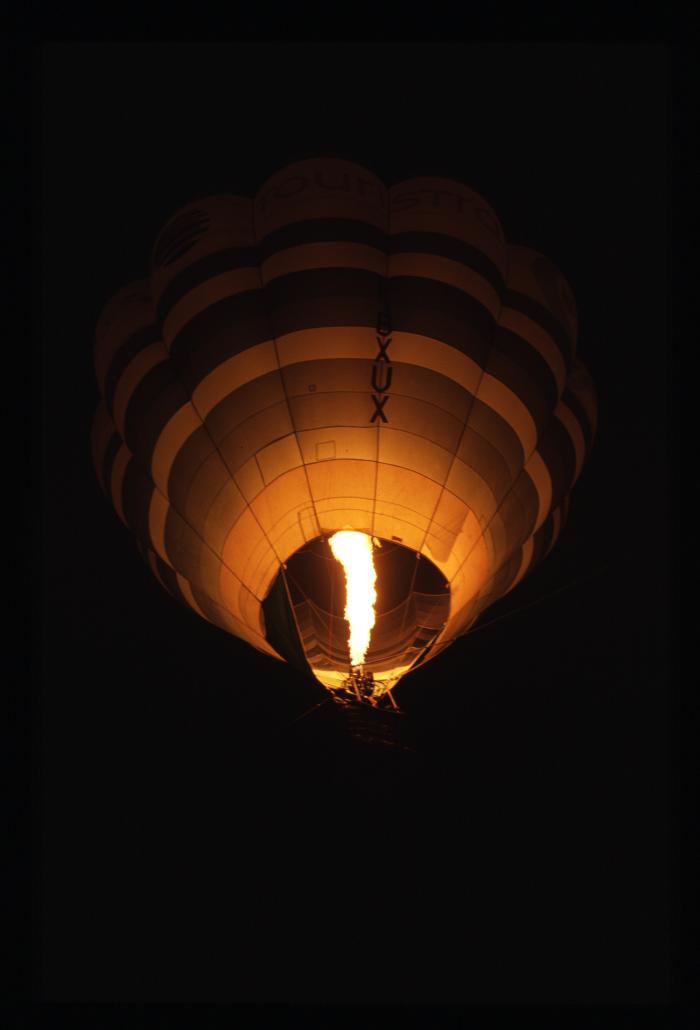 Here are some pictures of the spaceshuttle Enterprise, taken from the Smithsonian institute: 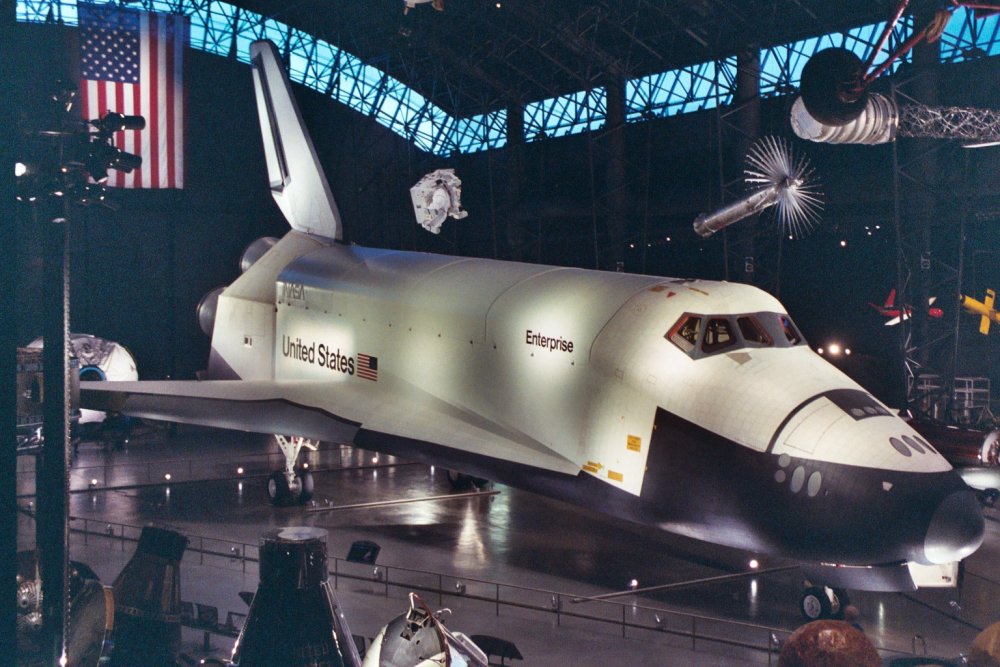 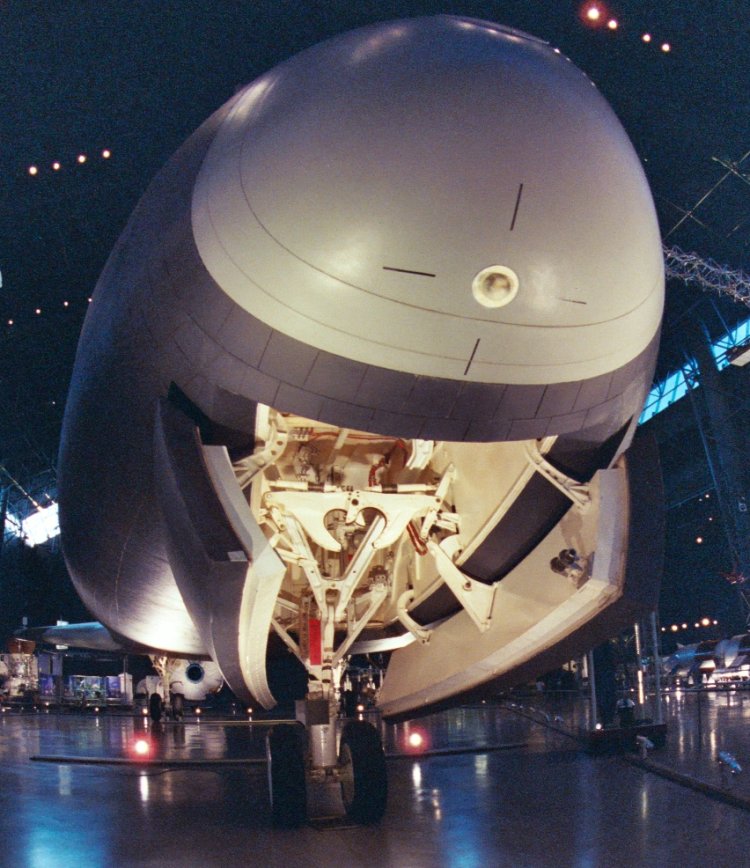 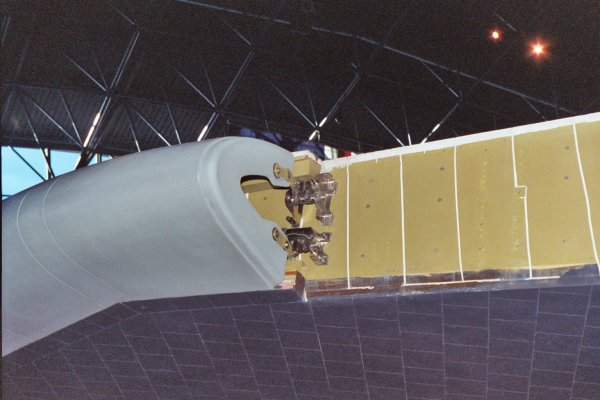 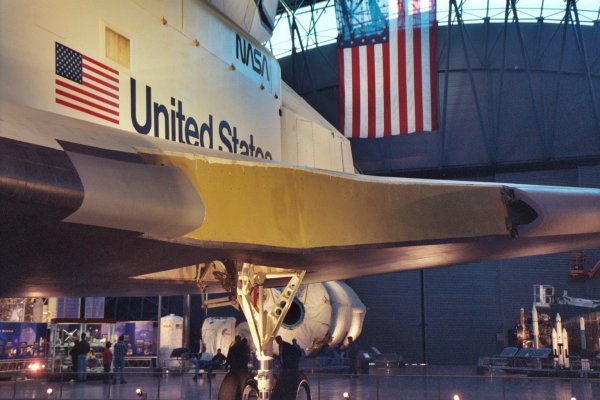 Here's a DC-3 in flying condition, seen at the Malmi airport: 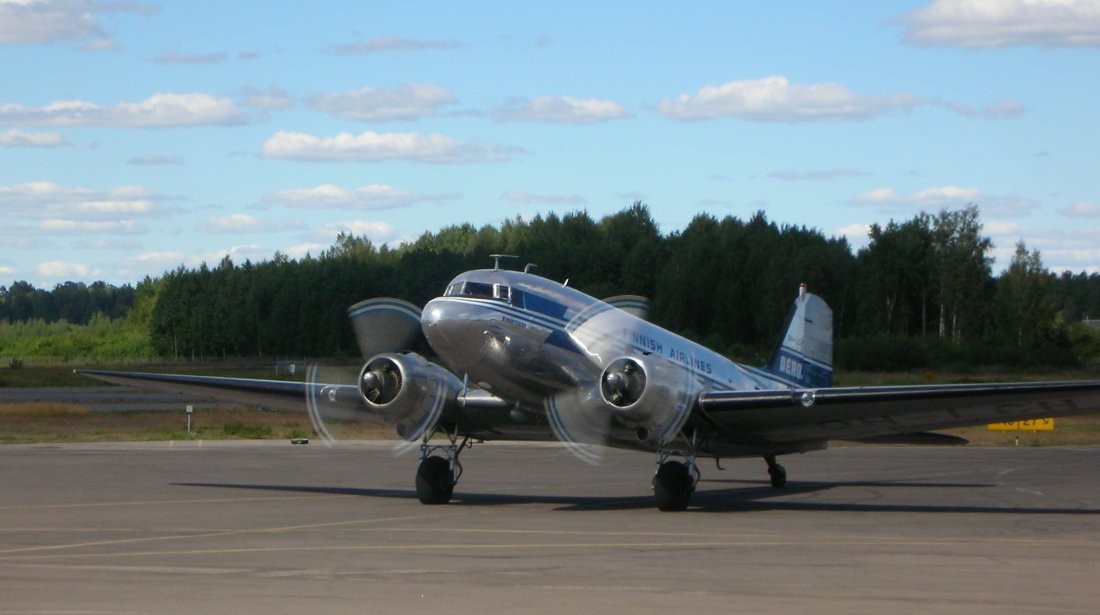 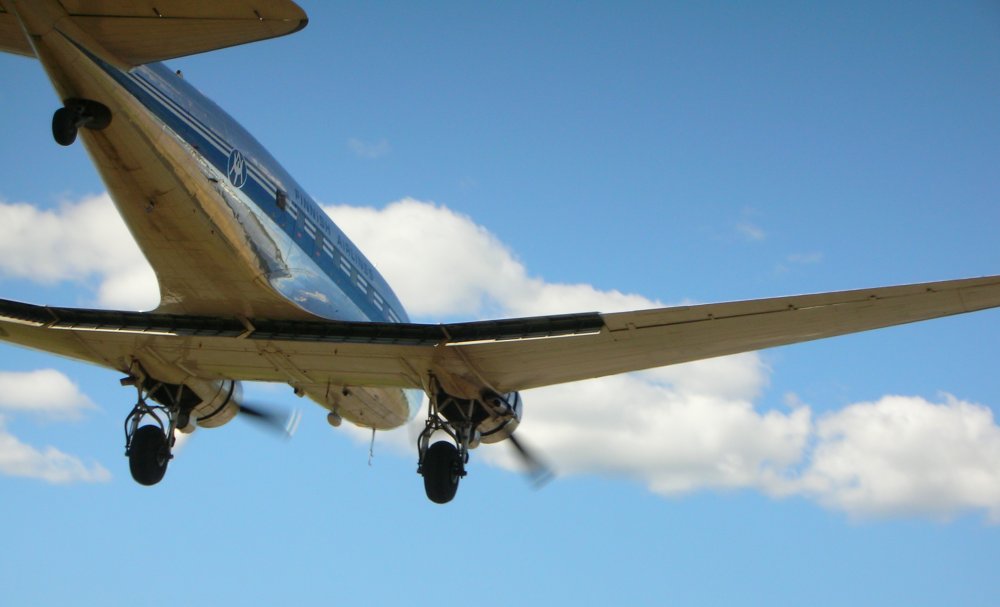 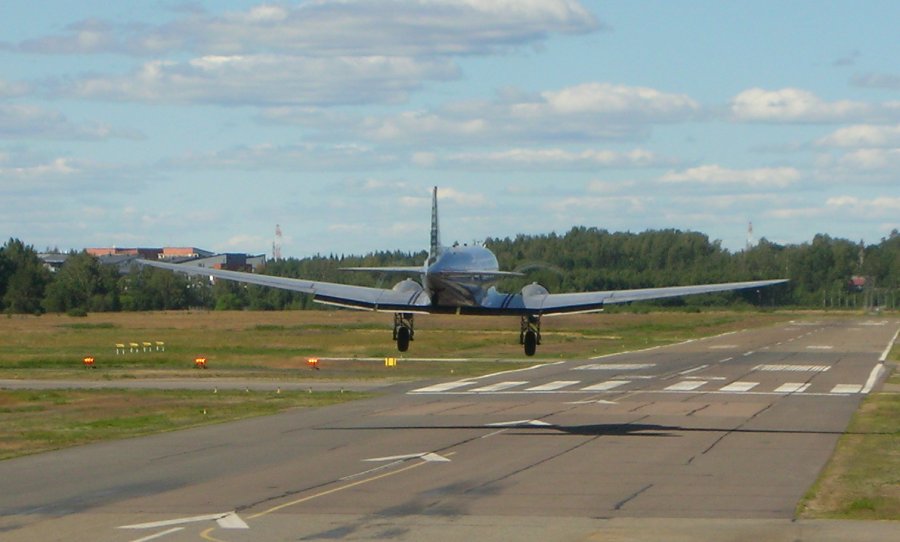